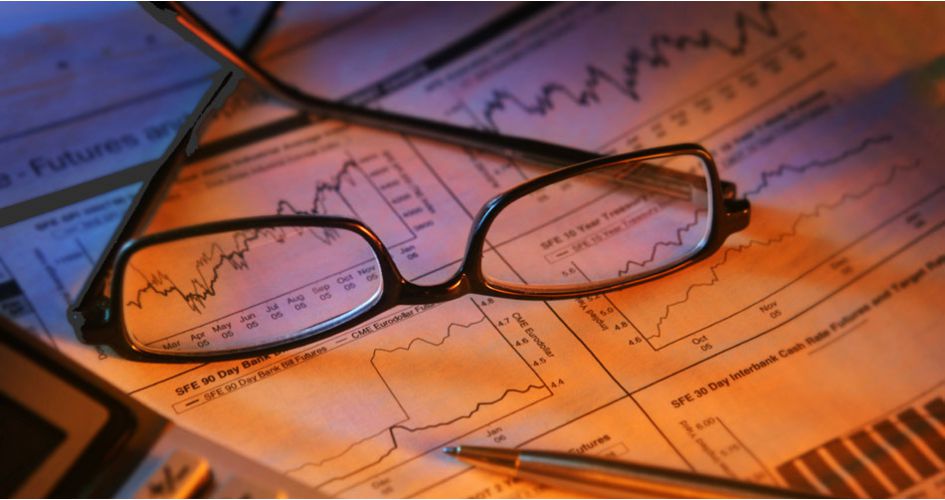 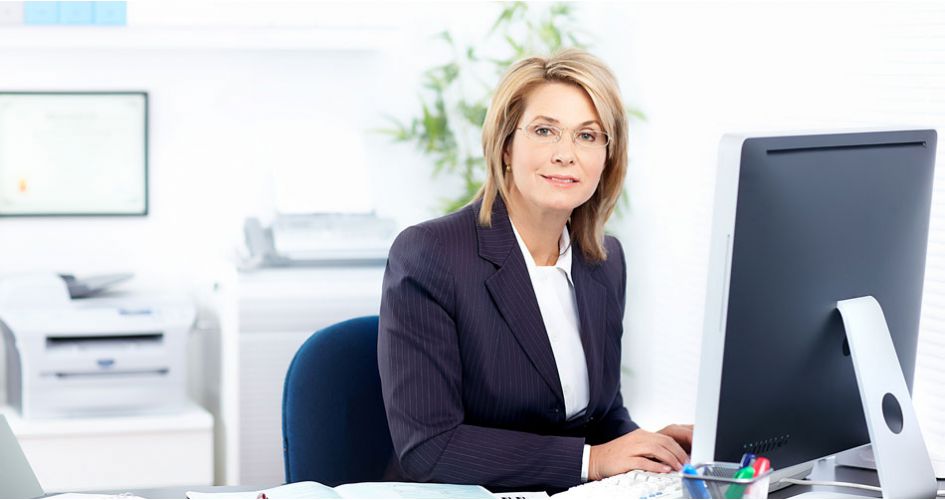 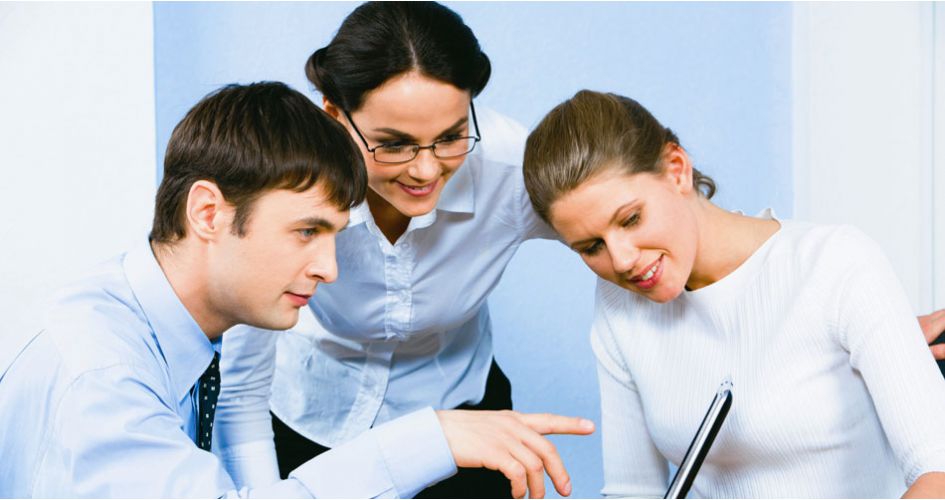 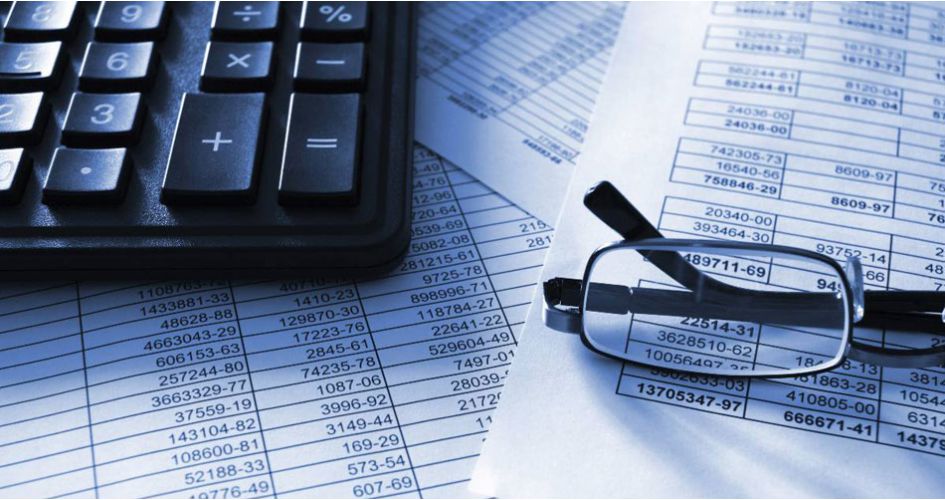 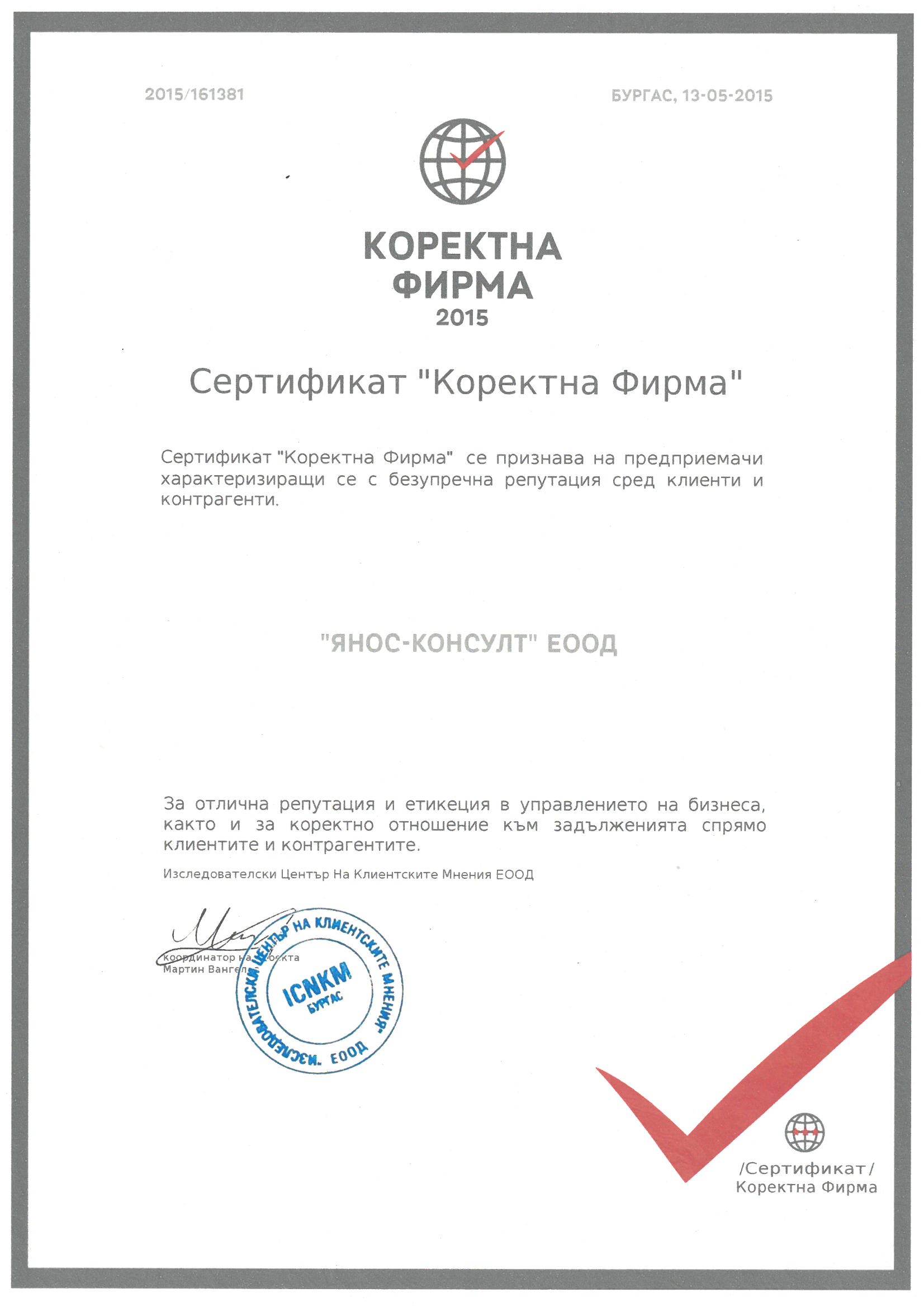 Expats looking to minimize their income-tax bill may want to pack up and move to Bulgaria.

While there’s no such thing as tax-free living, some places have better tax structures for expats than others—and the tiny Balkan nation is one of them.

A new report from AIRINC, a firm that collects and analyzes data on international mobility that’s based in Cambridge, Mass., shows certain countries offer distinct advantages when it comes to expats paying taxes.
Advertisement

To determine the best and worst countries for expatriate taxpayers, AIRINC looked at 125 countries and compared marginal tax rates—that is, the tax rate you would pay on an additional dollar of income. The data firm applies that to what they define as “high income married expatriate individuals.”

While many countries have tax systems that include income tax, some locales offer expats a lower tax rate to encourage more globetrotters to settle down. Spain, for example, allows qualifying expats to pay a flat 24.75% tax on gross income for the first five years, which is substantially lower than the maximum 51.9% marginal rate. In Japan, certain employer reimbursements for expats can be made either tax-free or at a reduced tax cost.

The study didn’t include countries such as Saudi Arabia and Kuwait, which don’t assess individual income tax on expats. It’s also important to keep in mind that expats from the U.S.—and even tiny Eritrea—tax income earned overseas. That’s on top of the taxes that would apply from local authorities.

The results: The best tax locations are Bulgaria and Kazakhstan, both with a flat income-tax rate of 10%. The worst country was Slovenia, with a 61.10% marginal rate for married taxpayers, followed by Belgium, with a 59.60% marginal rate.

In Slovenia, the income tax rate is 50%–on top of that, employees pay a deductible social-security contribution of 22.1%, explains Patrick Jurgens, director of global tax research and consulting at AIRINC.

Still, sometimes there’s a trade-off for higher taxes (gasp!). Sweden once had the highest tax rates in the world, and is one of the “worst” locations according to the study. But the Scandinavian nation has also been much lauded for its social services like health care and education.